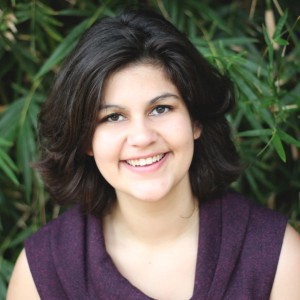 Paige Zubel is a Philadelphia-based playwright, dramaturg, and producer. Her plays have been produced internationally, with notable productions in her hometown of Houston, TX (Sunday Flowers, $12.50/Hour, In Full Bloom), NYC (Gel Us, Dead Meat, The Pull of the Moon), and Scotland (Under Covers). Most recently, her play A String Between Man and the World won What If? Productions’ Best New Play of 2017 award and will receive its world premiere later this year. She has produced multiple shows and new play development showcase series in TX, PA, and NYC, including co-founding Ignition Productions, a company that has developed and produced 18 new plays to date by Houston playwrights. Zubel is the Artistic Associate of Shakespeare in Clark Park, a Season Apprentice at InterAct Theatre Company, and a member of The Foundry, a Philadelphia emerging playwrights’ lab partnered with PlayPenn. She holds a BFA in Playwriting and Dramaturgy from the University of Houston.